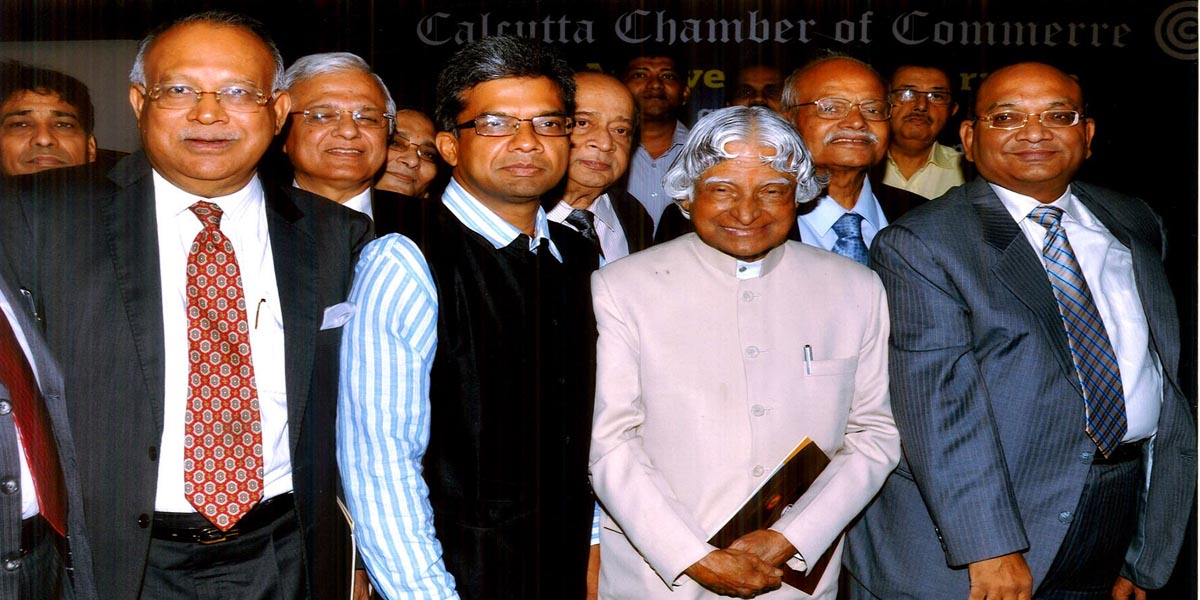 Mr. Manoj Mohanka has specialization in areas of management such as Finance, Strategy and Marketing. He has expertise in fund raising and IPO’s, both in India and abroad. He was actively involved with Simoco Telecommunication (SA) Ltd, India’s largest manufacturer of wireless communication equipment. He worked on introducing Tetra, the latest digital trunking technology to the Indian market. He was the Chairman of Television Eighteen India Ltd and Network 18 Media & Investments Limited until mid 2014.

Mr. Mohanka has held various positions in industry forums as well, i.e., President of Calcutta Chamber of Commerce, Co-Chairman, Economic Affairs Committee of FICCI (ER), Committee Member – Indo-ltalian Chamber of Commerce, etc. He is on the Board of Governors – Eastern Institute of Management, Mano Vikas Kendra and was Chairman of Young President Organization, Kolkata.

Manoj has also been a Guest Lecturer at V.G. School of Management, Indian Institute of Technology, Kharagpur.He has articles published in business newspapers/internet portals on varied subjects such as Double Taxation Agreement Treaties, economy ,religion and politics.

Manoj is a Chevening Scholar from The London School of Economics, holds a B. Com (Hons.) from St. Xavier’s College and a Master’s Degree from the Michael Smurfit Graduate School of Business.

He has been a Non-Executive & Independent Director of India Carbon Limited since June 29, 2006. Mr. Mohanka serves as Director of Television Eighteen Mauritius Limited. He served as a Director of Infomedia Press Limited from August 21, 2008 to October 14, 2015.

He served as a Director of TV18 Broadcast Limited from September 7, 2007 to October 14, 2015. He has held various positions in industry forums Co-Chairman, Economic Affairs Committee of FICCI (ER), Committee Member, Indo-ltalian Chamber of Commerce, Board of Governors, Eastern Institute of Management and Chairman of Young President Organization, Kolkata etc. Mr. Mohanka has been a Guest Lecturer at V.G. School of Management, Indian Institute of Technology, Kharagpur and has articles published in business newspapers/internet portalson Double Taxation Agreement Treaties.

Mr. Mohanka is also a Chevening Scholar from The London School of Economics. He holds a B. Com (Hons.) from St. Xavier’s College and a Master’s Degree from the Michael Smurfit Graduate School of Business.

A major boost for a minority

Where would India store Indus water once it stops the supply?

I think everyone in India is making too much of a song and dance about our “surgical strike”. One can justify it as an emotional outburst as public mood was frayed and action was demanded from the government. It was also clear that the noises being made by India on the repudiation of the Indus W[…]Read more

Sangram (battle/war) appears to be the same as Sangrampur  for our Hon’ble CM and the West Bengal (WB) government. In December 2011, Rs 2 lakh was granted to each of the families who had lost a family member in the hooch tragedy in Sangrampur of the 24 Parganas south district of West Bengal. If[…]Read more

Alas, the Singur Victory for Mamata is a Huge Loss for Bengal!

The single biggest grouse against India by the Kashmiris has been the dilution of Article 370 over the decades, i.e. the erosion of the State’s powers in relation to the Centre. The best way to ‘skin this cat’ is more autonomy for each and every state of India including Jammu and Kashmir – g[…]Read more

Manoj Mohanka is a businessman, who follows politics and religion closely.